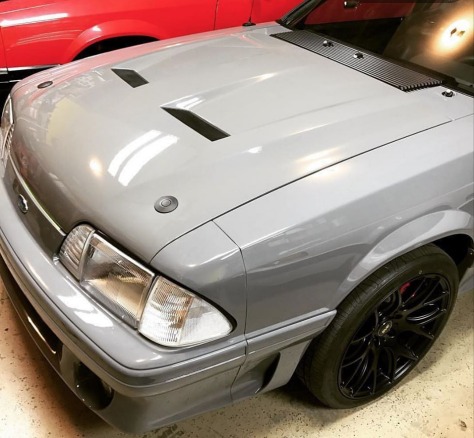 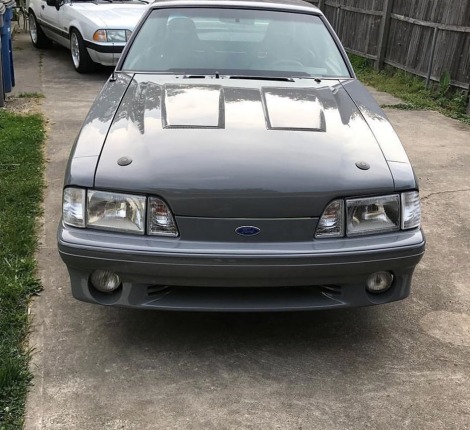 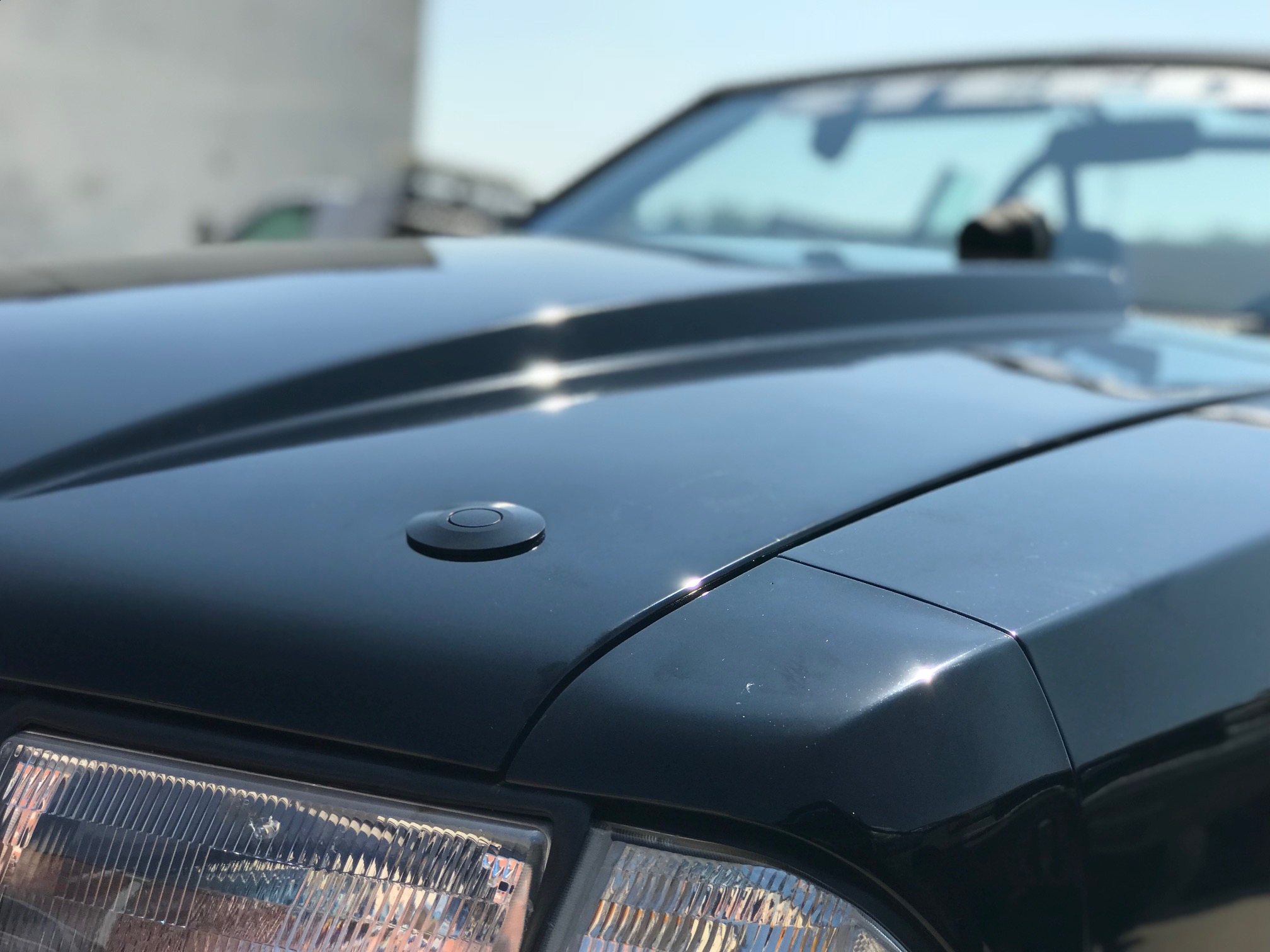 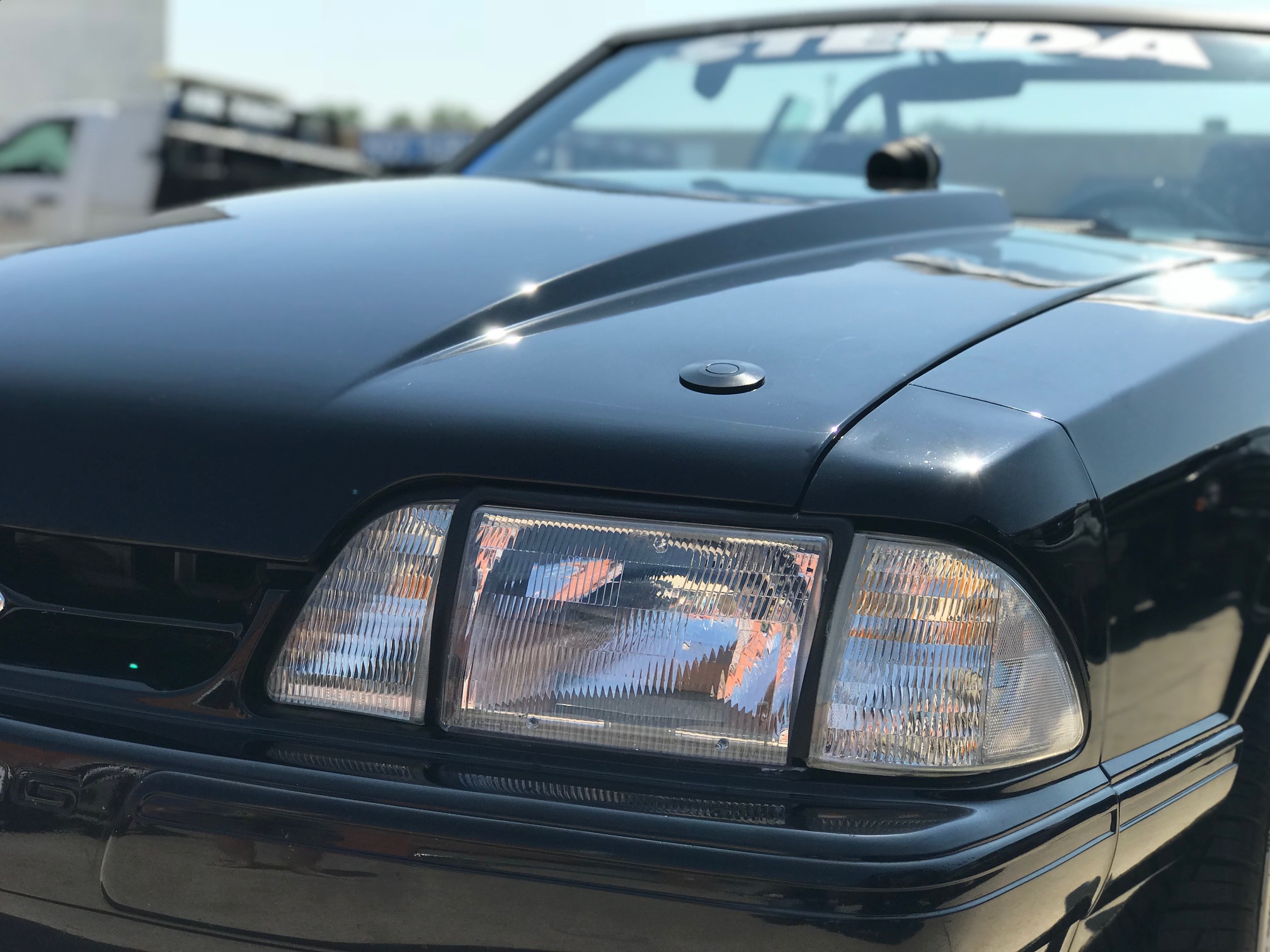 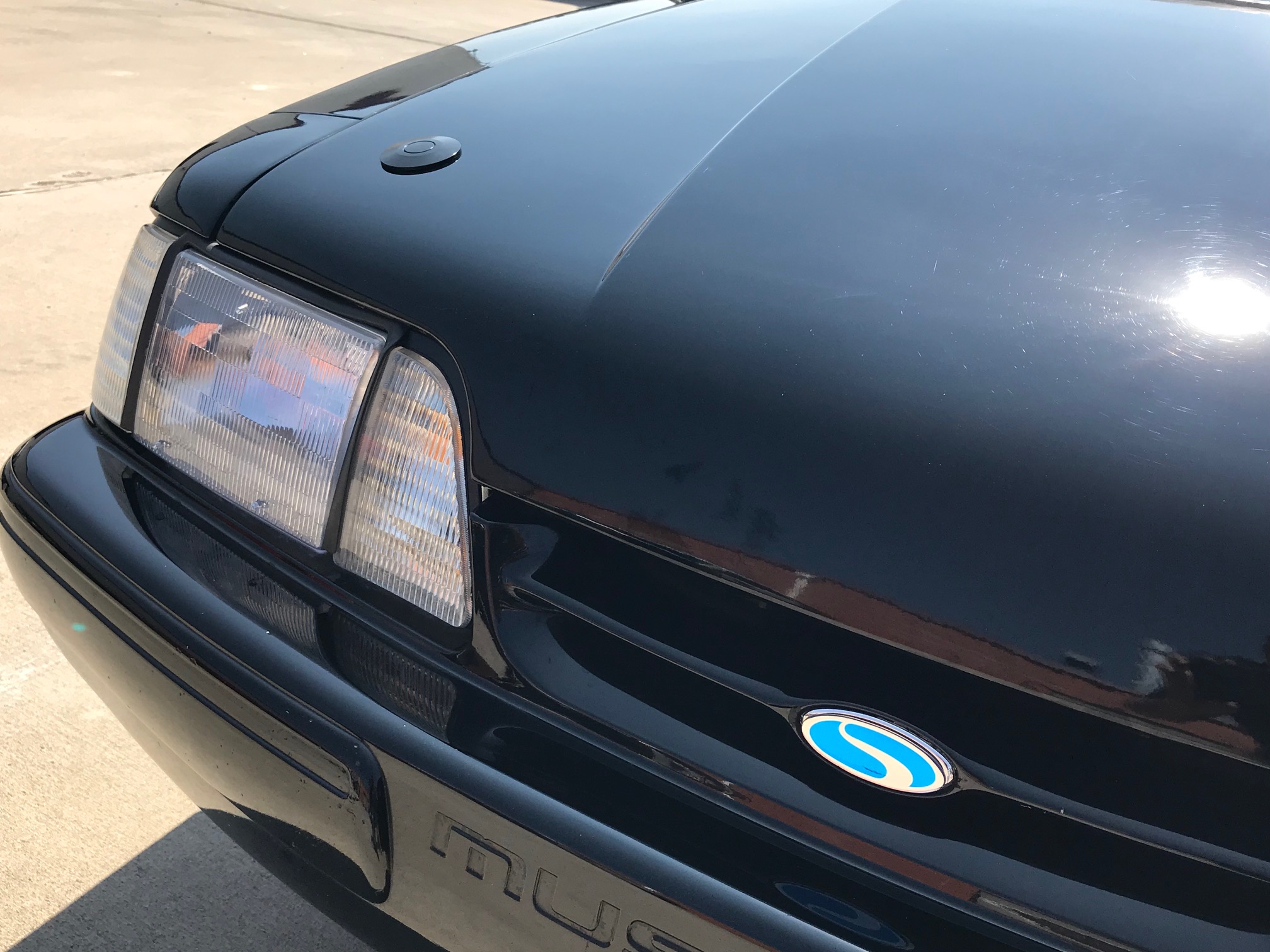 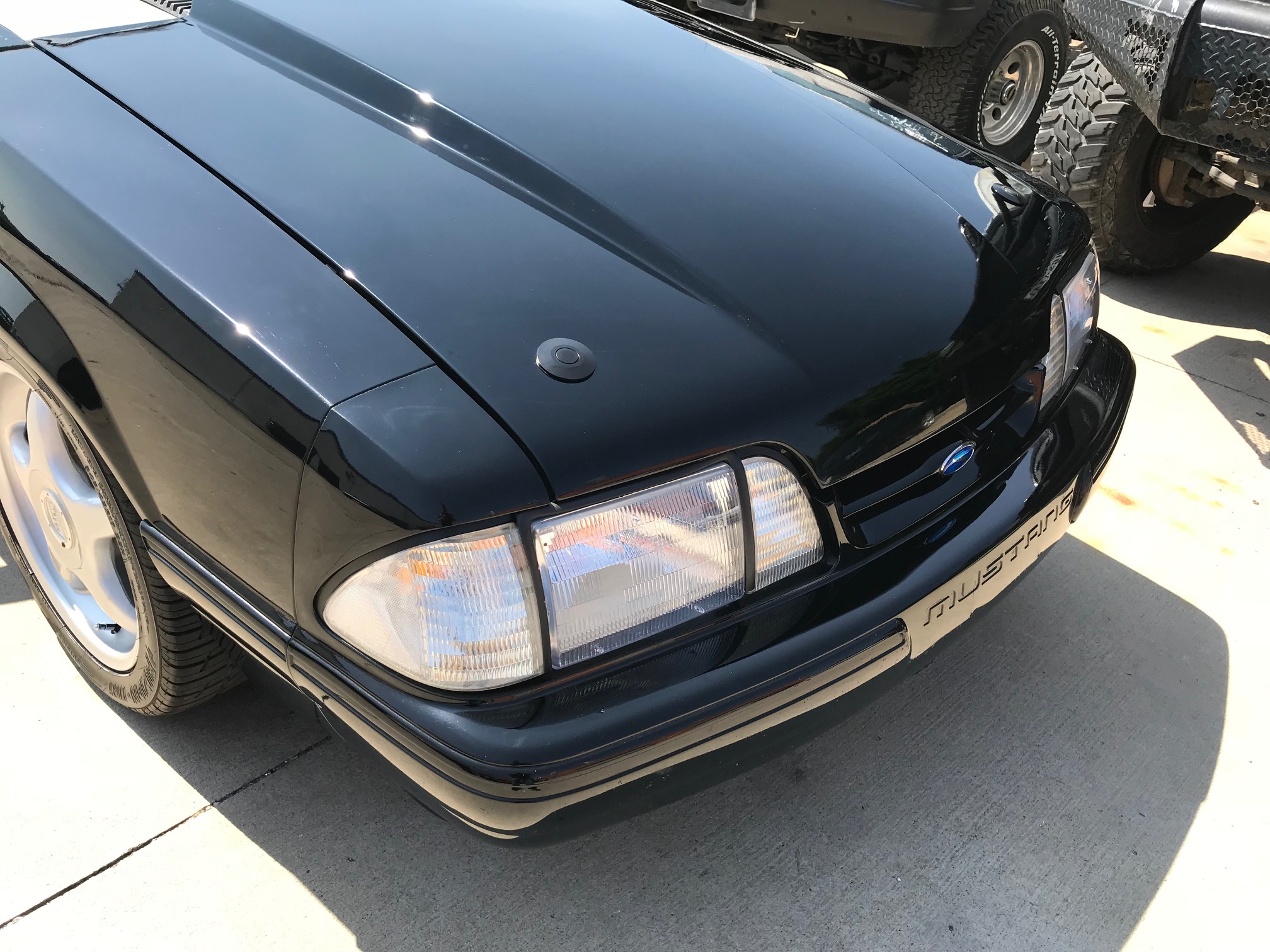 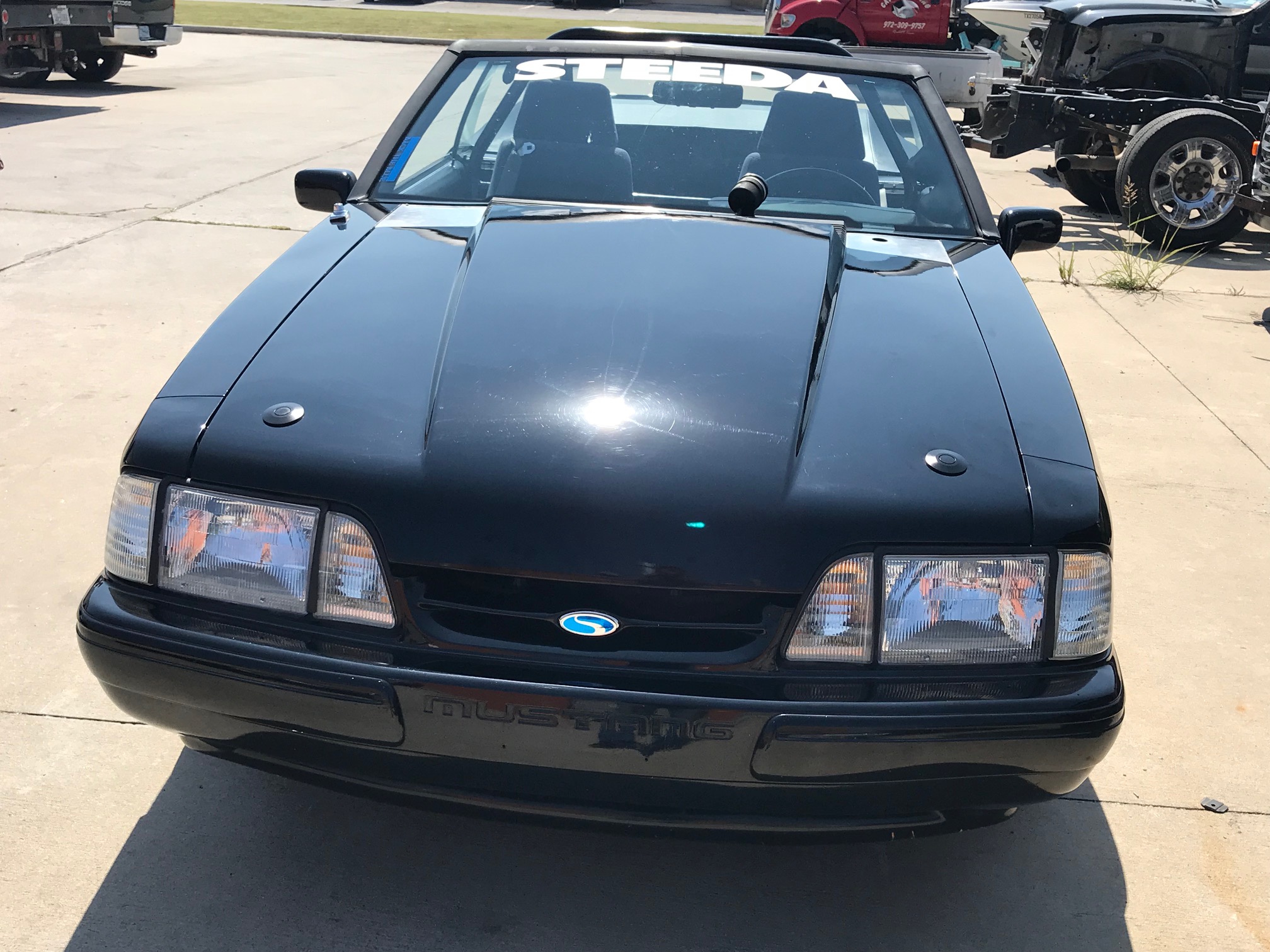 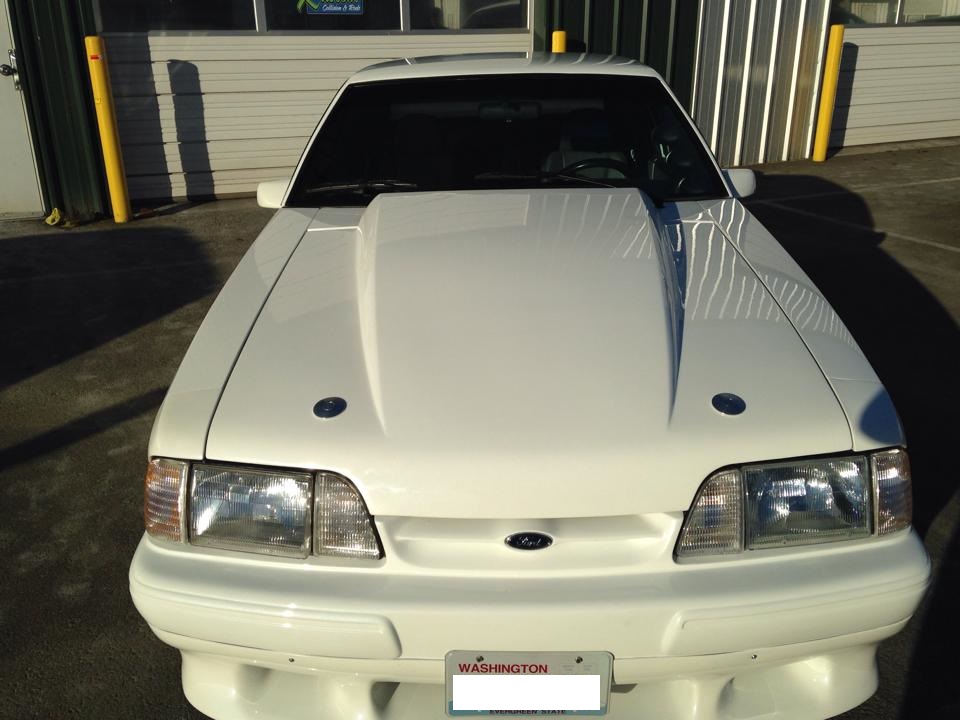 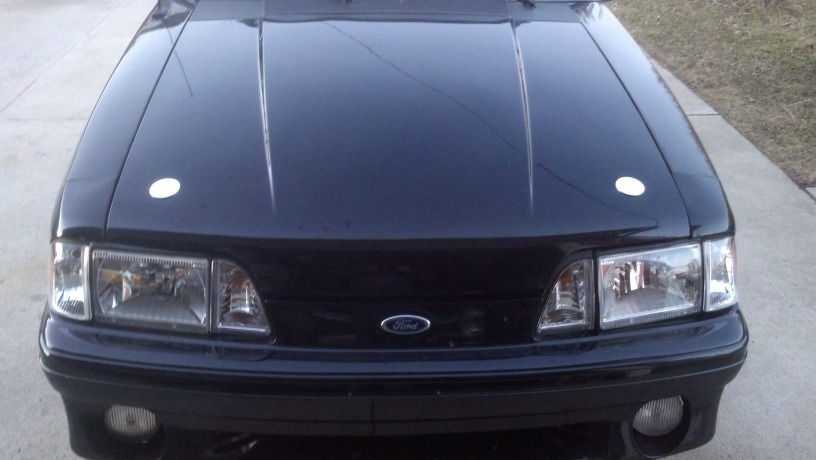 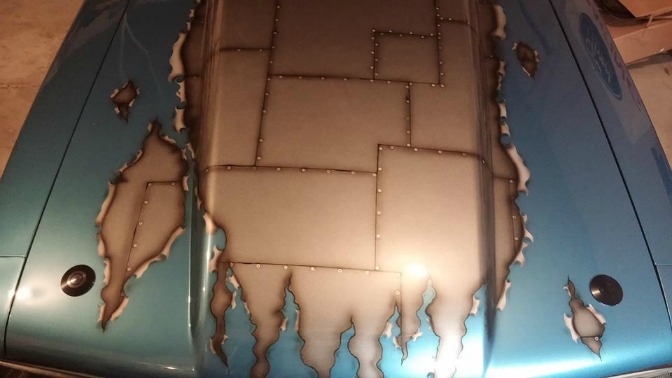 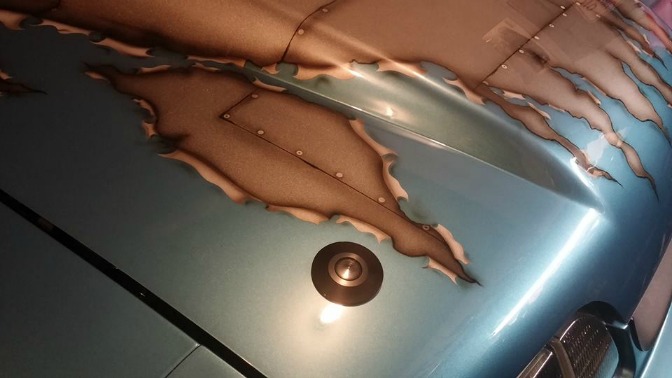 The Fox Body Mustang is among one of the most commonly modified vehicles in the automotive performance community.  Its platform allows for an endless amount of customization, and many Fox body owners opt for Quik-Latch hood pins when choosing which hood pin type to utilize.

Even though Quik-Latch came on the scene close to 30 years after the first Fox Body was produced, the QL-50 series hood pin kits integrate seamlessly with the overall flow of the car, almost as if they were an OEM part.

Products featured on these Fox Bodies: