Quik-Latch.Com is proud to announce that the Richard Petty Driving Experience will use the QL-25-S Quik-Latch mini latch as a secondary safety latch for use on the hoods of their stock cars. The mini latch will help keep the hood secured in the unlikely event a crew member forgets to reinstall hood pins. The car will be able to return to the pits to have the pins reinstalled without experiencing damage to the hood or windshield. 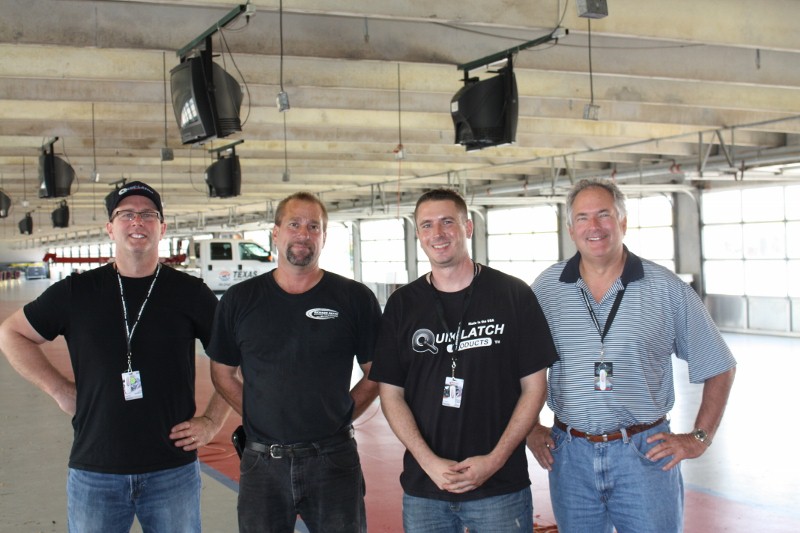 In August 2012, we traveled out to the Texas Motor Speedway and met up with Jay Lawson, mechanic for The Richard Petty Driving Experience. We watched as he installed a Quik-Latch mini latch onto one of the company's stock cars. As you can tell, we were thrilled to have been invited to out there. Jay explained to it was a rare event for hood pins being left out, but they wanted a product that would help provide a backup safety latching function. After performing some testing, The Richard Petty Driving Experience determined that the Quik-Latch mini fit their needs for this purpose. 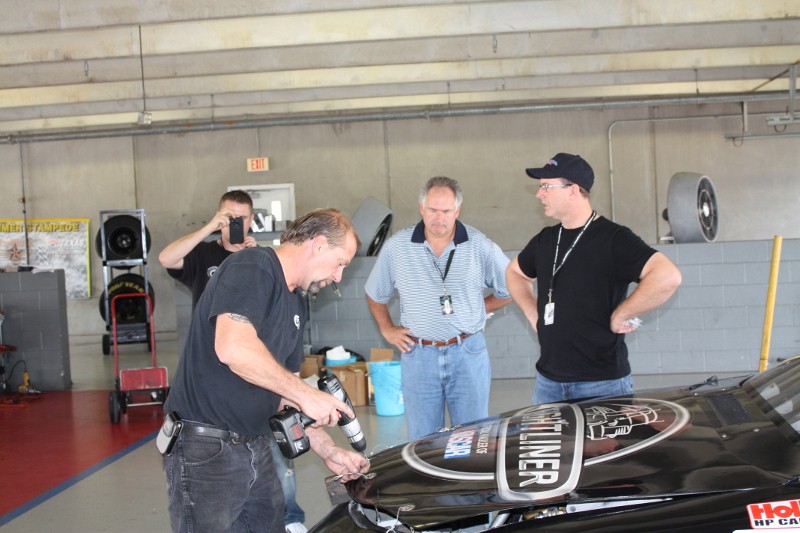 Jay drilling out the rivets for the original hood pin 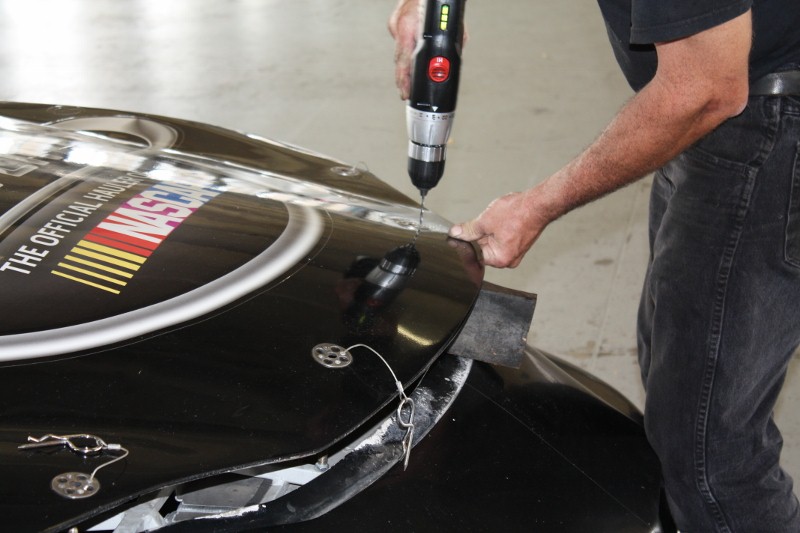 Mini-Latch installed into the hood 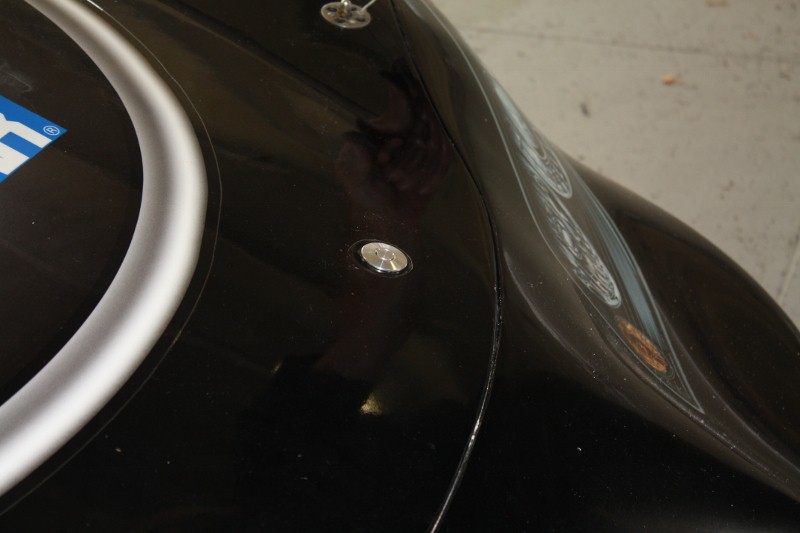 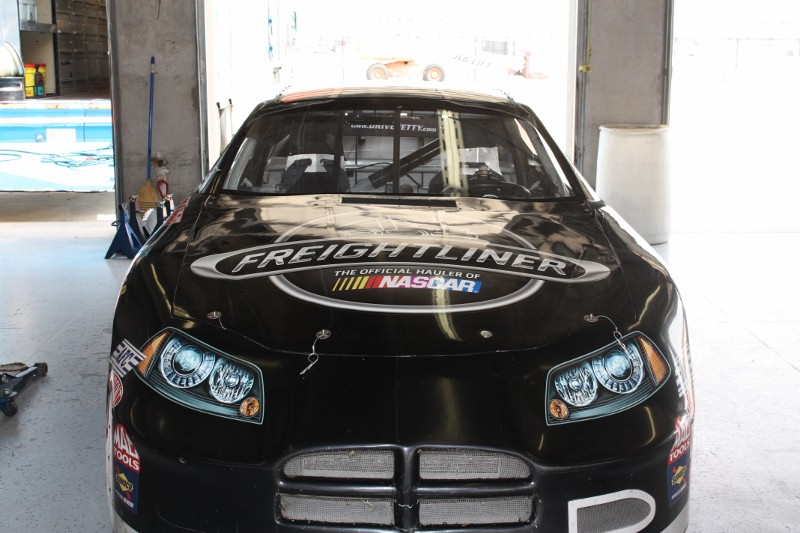 While we were out at Texas Motor Speedway, we of course couldn't pass up the opportunity to drive with The Richard Petty Driving Experience. It was an absolutely amazing time! From start to finish, the entire experience was absolutely top notch. It was our first time to be able to be at the track not as a spectator, but as a participant! The company's instructors and drivers made the entire process fun and safe. For anyone who has ever wondered what it feels like to drive in a stock car at triple digit speeds, definitely take the time to check out www.drivepetty.com or give them a call at 1-800-237-3889. 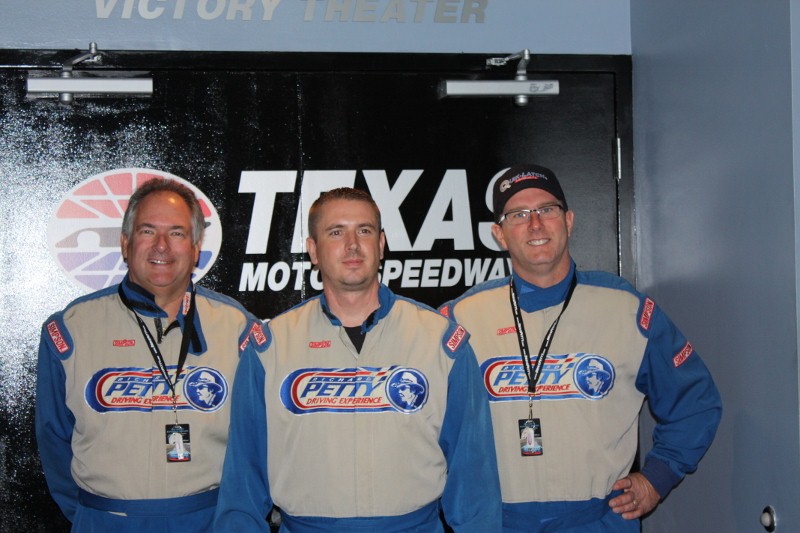 A huge thanks to everyone at The Richard Petty Driving experience, not only for your patronage, but for your generous hospitality as well! 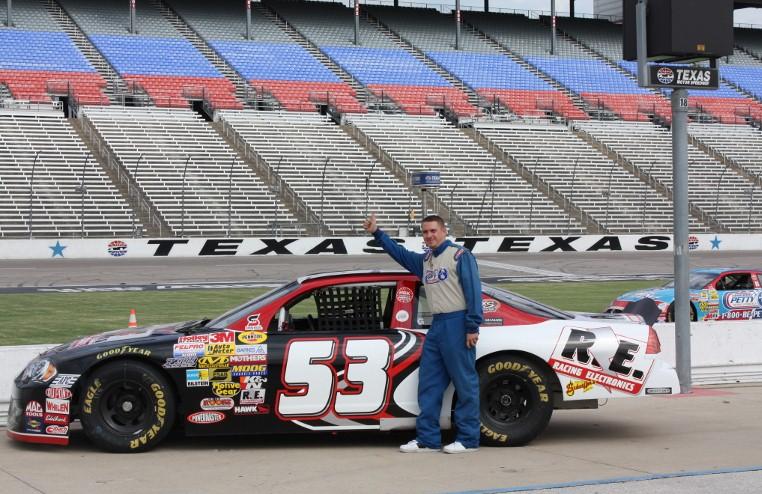 Items shown on this installation