The owner of this Ford Mustang was looking for a latching system to supplement the factory supplied center hood latch in order to keep the hood stable at higher speeds.  He chose to go with a pair of QL-25-SB black anodized Mini Quik-Latches. With 150 pounds of holding force per latch, the hood is now much more stable. 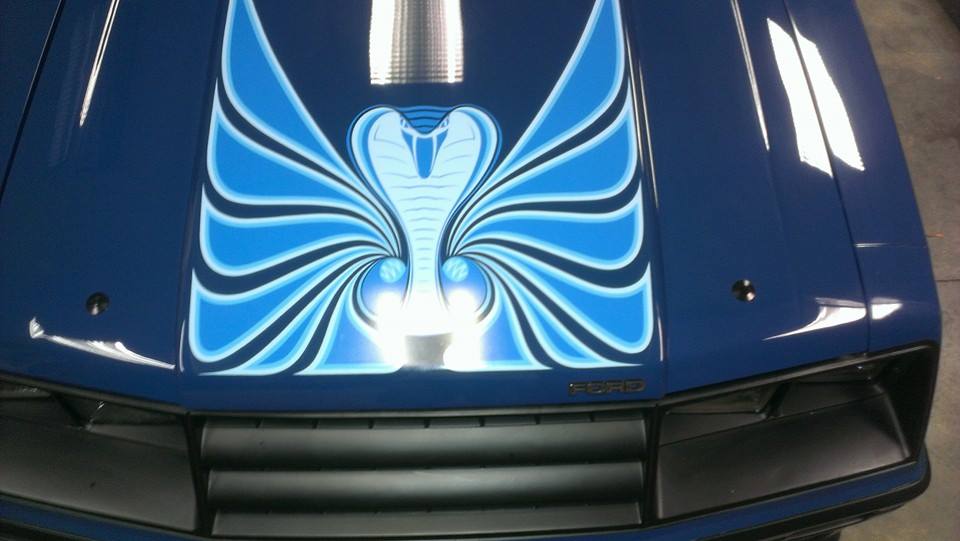 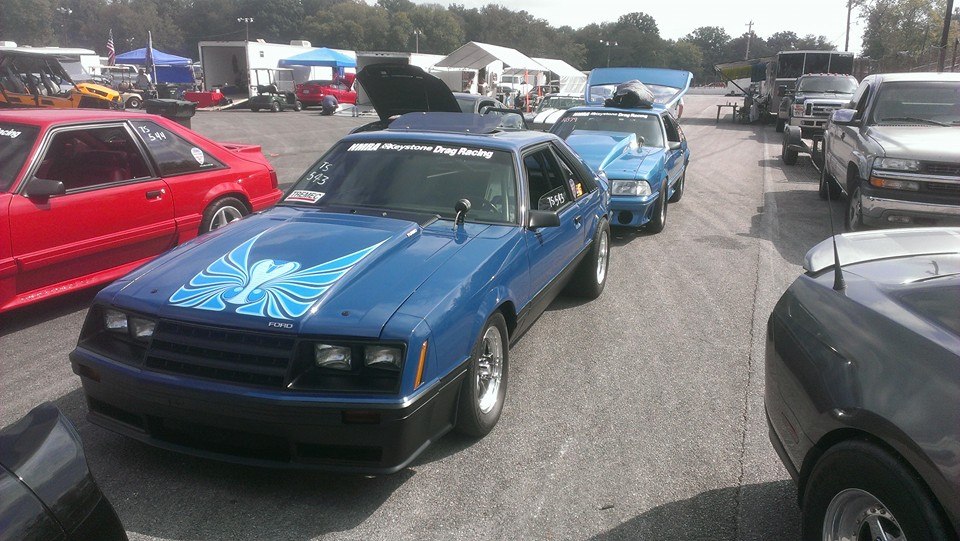 Note: The mini Quik-Latches are being used as a secondary latching system in conjunction with an OEM hood latch on this application.